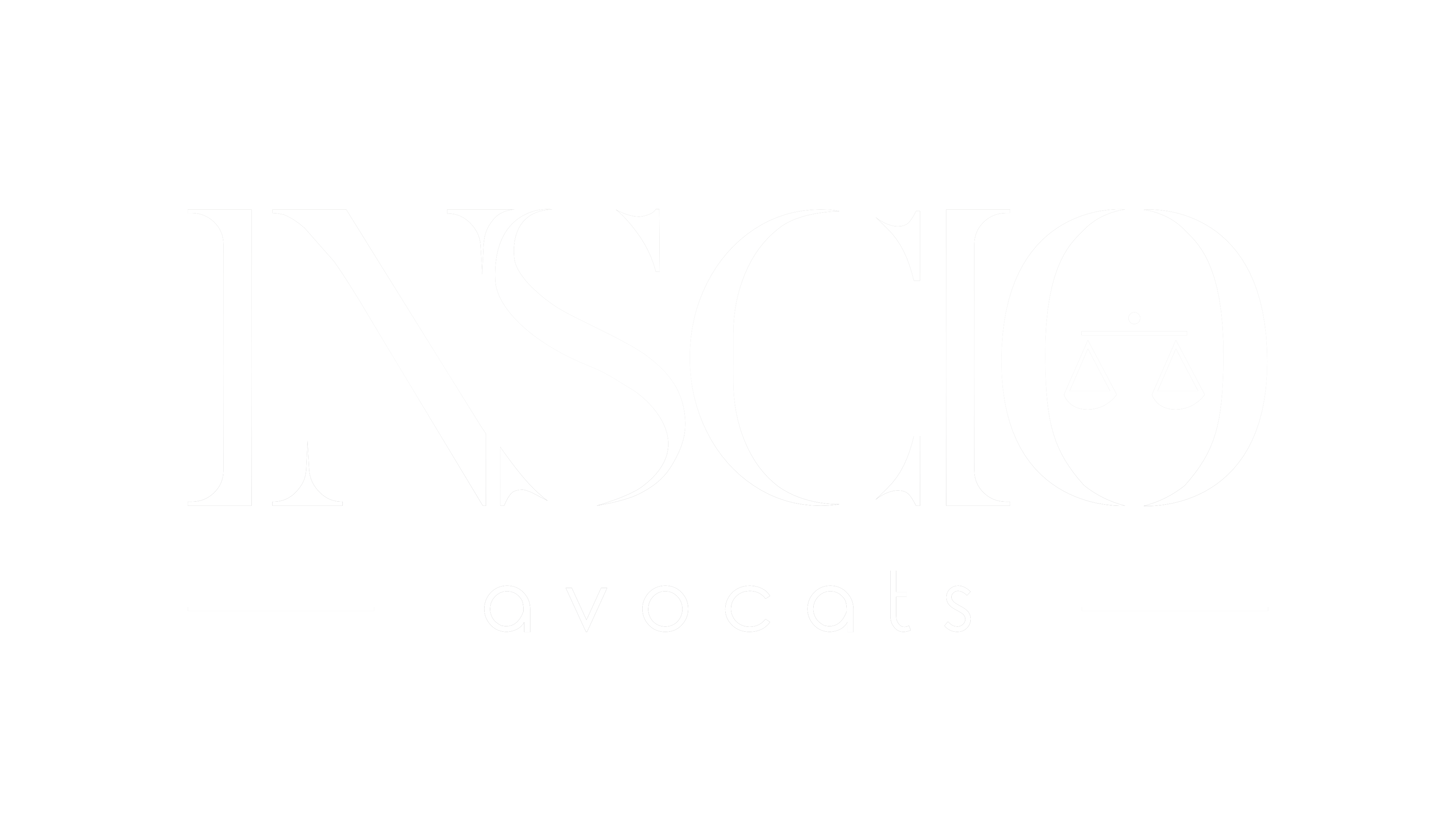 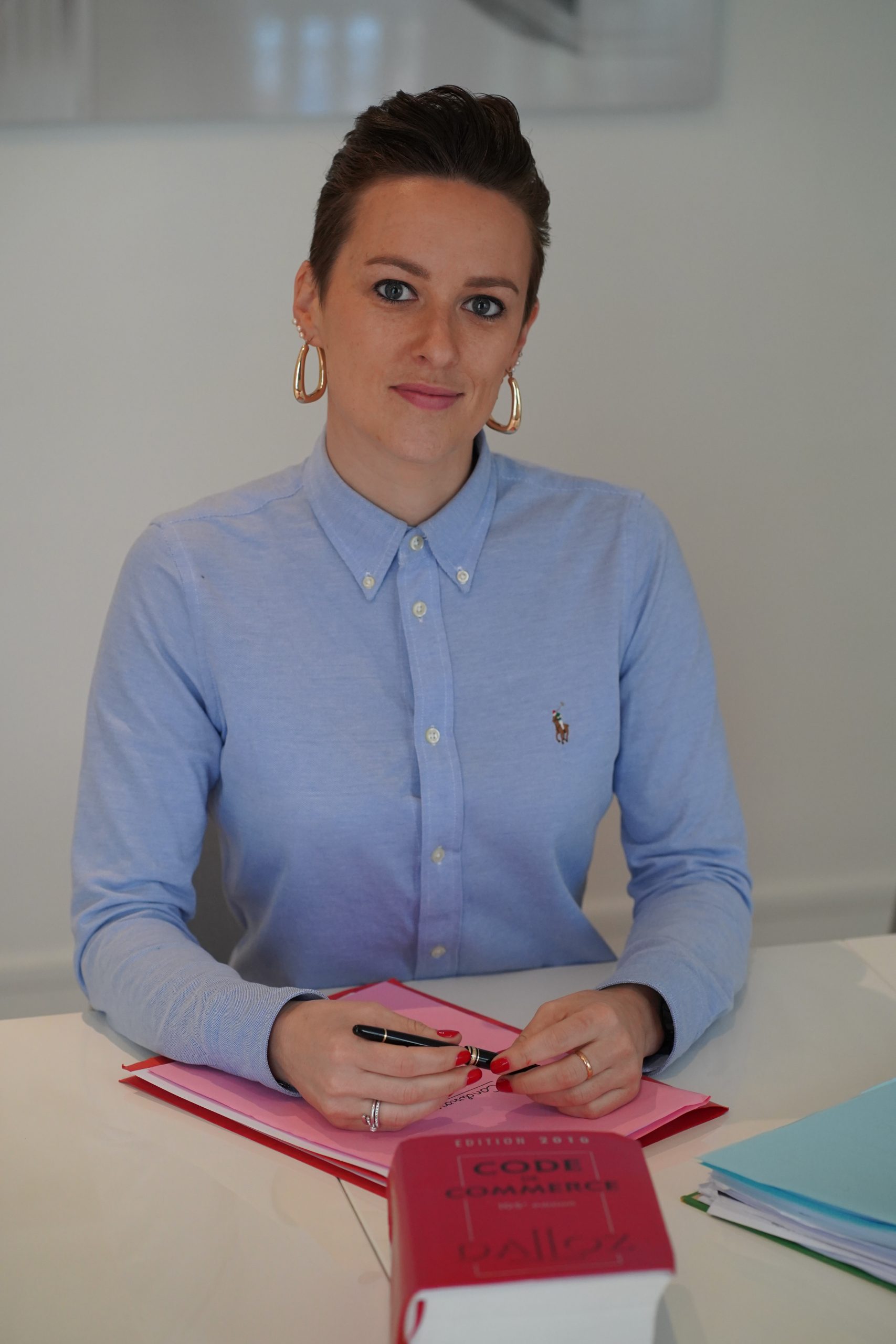 Chrystel GOMBERT was admitted to the Paris bar in 2014.

Chrystel GOMBERT has received a dual training in French – American business law. Before being admitted to the Paris bar, she worked for the Délégation des Barreaux de France in Brussels, at the Judicial Court of Paris and and in the legal deparmentof a French mid cap company.

She then practiced business, corporate law and M&Ain several Parisian firms, for French and international clients, before setting up on her own firm in 2019 in order to focus her professional activity on providing corporate and business advice support to companies and professionals from all sectors.

Founding partner of INSCIO AVOCATS, Chrystel GOMBERT is the privileged partner of all companies, groups and their managers in business corporate law and M&A. She advises and defends them (creation, development, fundraising / fundraising, restructuring, internal and external growth operations), in France and aboard. Chrystel GOMBERT has also developed particular expertise in franchise law, distribution networks and defense and internal security law.

Surrounded by a team with proven professional skills, she has also created the SayInvest support program intended to mentor French start-ups wishing to develop their business, (re) structure themselves and raise funds.